A lot has been written, said and debated upon for Sharmeen Obaid Chinoy’s (in)famous second at The Academy Awards. If the presenter trivializing the award category to a Honda Civic wasn’t enough, the disgruntled audiences back home too didn’t leave any social media platform to voice their opinions upon the win.

Sharmeen Obaid-Chinoy bagged the award for her documentary titled, A Girl in the River: The Price of Forgiveness for Best Documentary (Short) at the 88th Annual Academy Awards. Her 39 minute long documentary shot entirely in Pakistan follows the story of a rare survivor Saba who falls in love and lives to tell the tale.

She is a miraculous survivor of the brutal attack by her father and uncle, who then by the support of a local police officer put her perpetrators in prison. She initially decides to fight her case with the determination to get maximum punishment to those who brought a violent end to her wishes, but is soon pressured by community elders to forgive and forget, to bring peace back to the neighborhood. She is asked to release the sole breadwinner of her large family from prison. And eventually, she ends with no choice but to forgive her attackers.

Sharmeen manages to showcase how the law of honor killing is often misinterpreted and misused. Even though we haven’t seen the documentary, we can only comment on the subject matter and not the execution itself. The subject though on the onset is very relevant, many have raised the question if it is just the darkness of our society that Chinoy is depicting to the west? As a rebuttal Chinoy’s supporters have rightfully pointed out her works such as ‘Songs of Lahore’, that focused on the culture and heritage of our country, so perhaps it more of a western phenomenon to highlight the dearth of the east rather than Sharmeen’s. Having said that, should then an accolade from the west that wants to highlight only what is wrong in our world be celebrated? But its the Oscars right? What does that mean anyway? 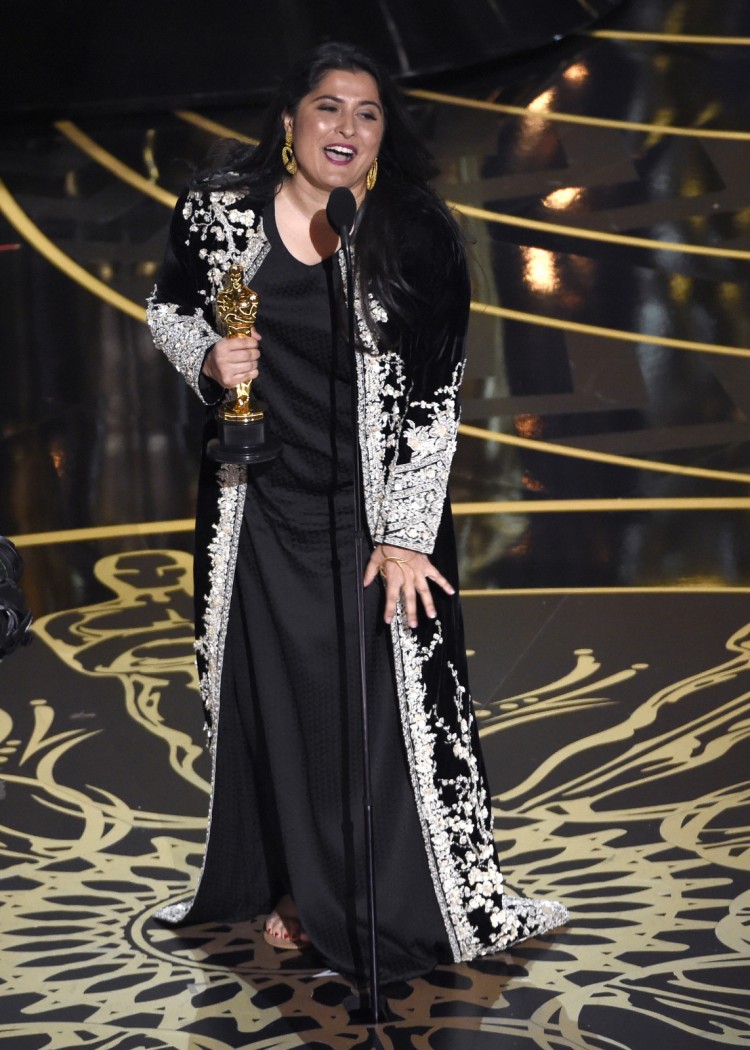 The debate is endless, but one thing that has come out of the whole thing which is far better than any award is the debate itself (only if our people could control their emotions in doing so) which has led to the Government (at last) presenting a bill regarding violence against women.

For that we congratulate Sharmeen, and we appreciate her effort for bringing home the Golden Statue (we have always been Oscar obsessed) and we hope to see her win her third with much less reason for some to critique, and we really want more men and women to follow their dreams (including ourselves) and keep our nation, our home before everything else.