THE MOST ANTICIPATED YEAR END MOVIES

We all know that end of the year movies are the special because they build anticipation all year round. Waiting for them can be nightmare but also totally worth it. So which are the movies we, at SiddySays, are expecting that will make us laugh, cry and take us with them to journey through time? So here goes, the end of the year movies we are really looking forward to [not necessarily in chronological order!]: 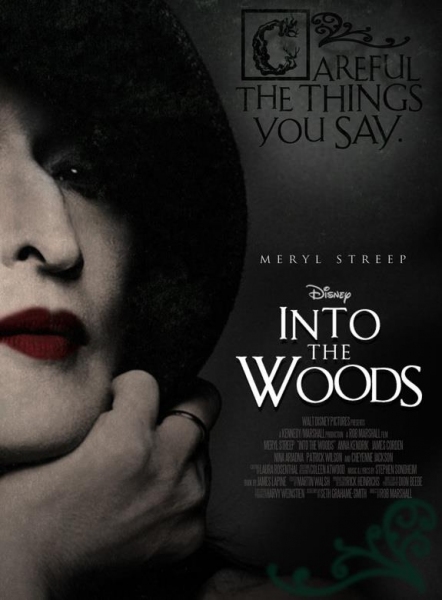 Following the anticipated film Khoobsorat by Disney, the next hit we are looking to see is ‘Into the Woods’. According to the Movie Insider, “This humorous and heartfelt musical follows the classic tales of Cinderella (Anna Kendrick), Little Red Riding Hood (Lilla Crawford), Jack and the Beanstalk (Daniel Huttlestone), and Rapunzel (MacKenzie Mauzy)—all tied together by an original story involving a baker and his wife (James Corden & Emily Blunt), their wish to begin a family and their interaction with the witch (Meryl Streep) who has put a curse on them.” What more can we ask for?

THE PENGUINS OF MADAGASCAR 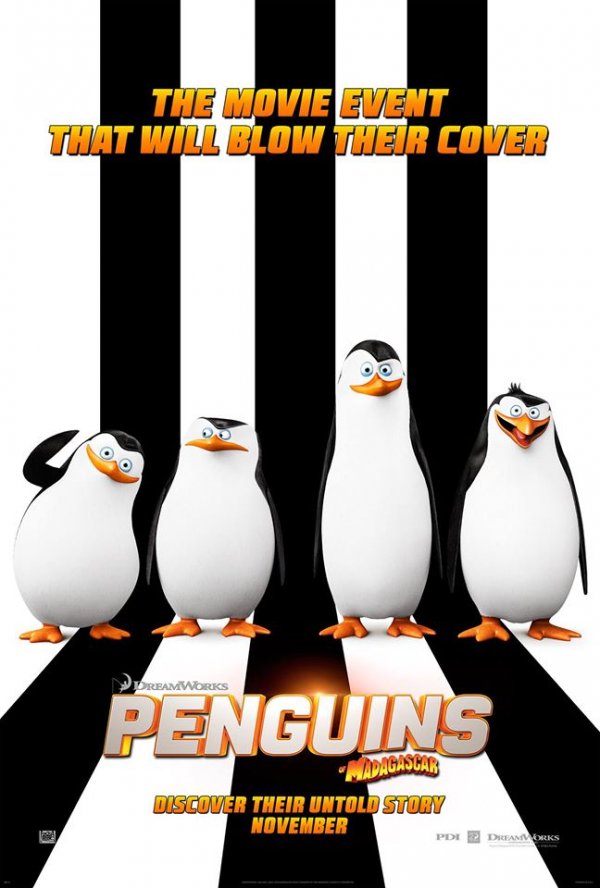 We definitely like to move it, move it and hopefully you do too. King Julian better be back in the Penguins of Madagascar along with the four quirky, funny and exceptionally entertaining penguins; Skipper, Kowalski, Rico and Private. 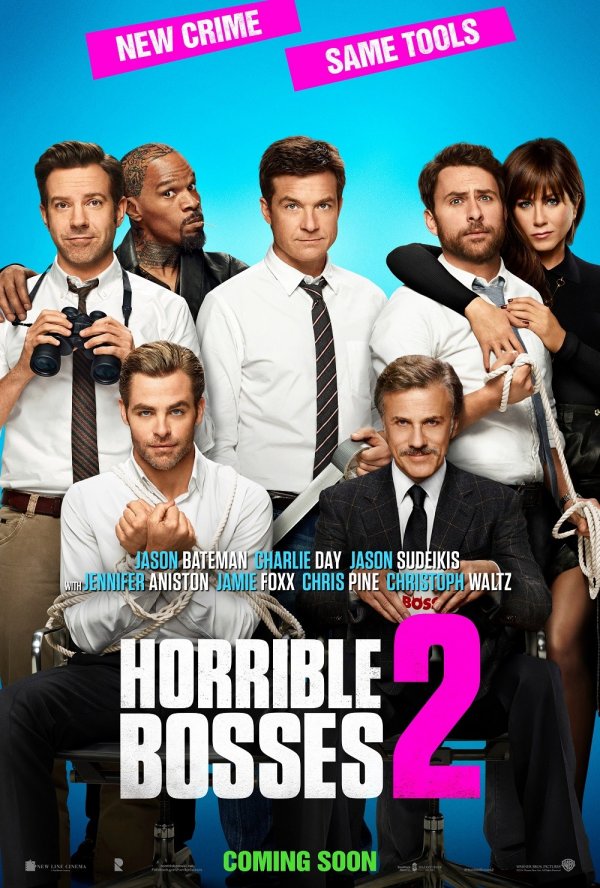 We remember Horrible Bosses the first part and in all honestly- it was one the best comedies ever. We simply can’t wait to follow the story of the three musketeers trying to become their own bosses this time around! 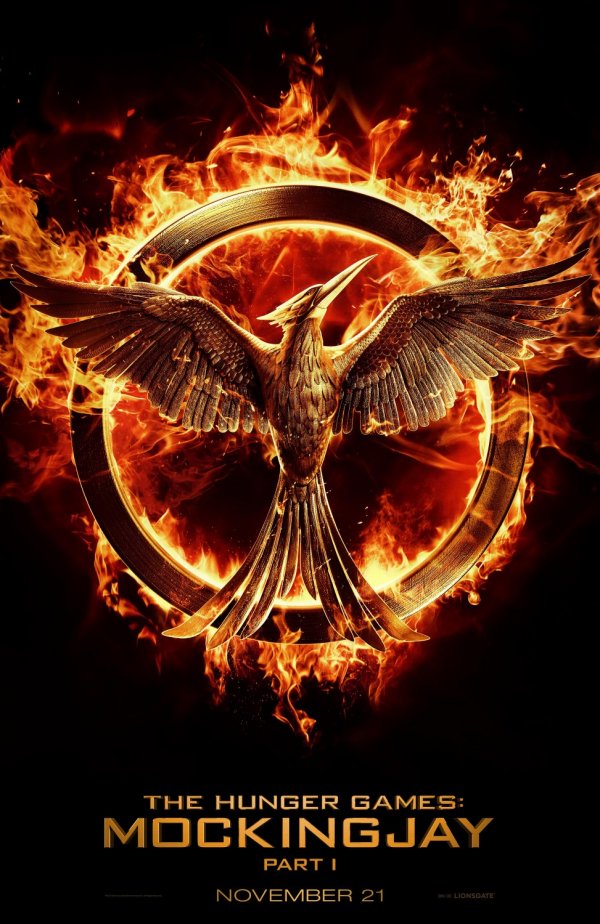 Hunger Games has been a hit with numerous audiences all over the world. The movie follows Jennifer Lawrence [who we love] as Katniss Everdeen. We along with everyone else are curious to see what happens next in the Capitol!

THE HOBBIT: THE BATTLE OF THE FIVE ARMIES 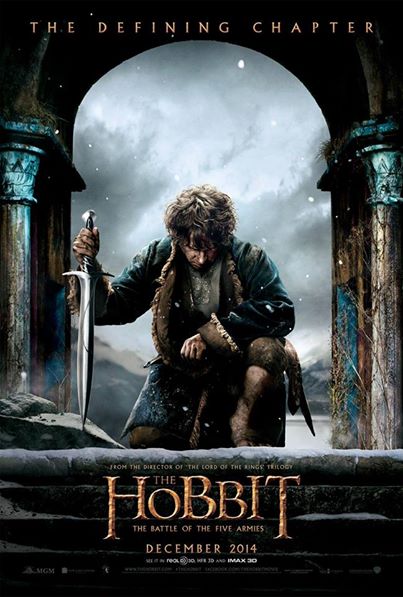 The last never, ever the least; one of THE most anticipated of movies this year. The last we saw, Smaug has escaped! This one brings out the geek in us but for a fact will have spectacular CGI. There will be the grand battles and the warriors that lay down their lives to protect the world. This one will be a keeper.