Take us back seventeen years and Pakistan will recall August of 13th as the day where the nation lost its first sweetheart, its princess of Pop, the inimitable Nazia Hassan, at the age of 35 due to lung cancer.
Winning hearts the world over with her debut single – Aap Jaisa Koi – the world still remembers Nazia’s shy smile and charismatic vocals as she would sway next to her equally talented sibling, Zohaib Hasan, to sweet music that they had created together. Nazia Hassan
17 years may have past since the tragic day that we lost her but today, #TeamSiddySays takes a trip down the memory lane to revisit some of most loved Nazia Hassan songs.

AN INTERVIEW WITH AAMIR ZAKI 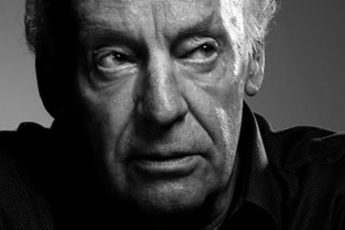 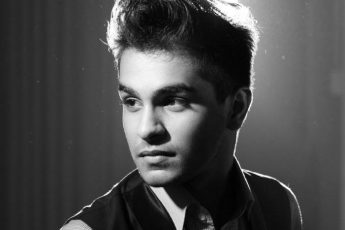