Last night, after what may have been the most over done film promotion ever, we attended the premiere of HMJ!   HO MANN JAHAAN MOVIE REVIEW

After having seen some slips at the hands of  seasoned directors when it came to making a feature film, we went into the theatre not knowing what to expect. The promos looked good, the songs sounded good, the cast was a package you fall in love with, the production values seemed strong, but the story telling, the script, the acting and the directors eye were grey areas.

The story is simple. As many would have guessed it is based around three friends and their journey from college to ‘practical life’. It revolves around how characters evolve and how their interaction changes amongst themselves as life changes around them. It really is the story of everyone’s life, hence very identifiable and enjoyable.

From the word go, it is loud and clear, Asim Raza is a director par excellence. His selection of shots, his attention to detail, his skill in spreading beauty on to the screen makes him a league of his own! So yes, throughout the movie the treatment of shots, characters, sets, lights, whatever its is a director has to look at was done impeccably, thoroughly, brilliantly.

However, his task was perhaps made easy by the cast. Strong performances by the lead and the supporting cast featuring the likes of Bushra Ansari, Jamal Shah, Arshad Mahmood, Munawar Siddiqi made the characters real and very relevant in their own right!

Mahira has also blossomed we feel as an actress, looking more confident on screen and exceptionally well styled, fitting the character of Manizeh-a vivacious girl and aspiring singer-very well. Sonya Jehan is pristine and elegant in her role as Sabeena-a mature woman who has seen the highs and low of life and has a very solid head on her shoulders (and is sizzling hot). Adeel brings back his soft, loving and romantic side on the big screen as he pulls off Nadir’s character brilliantly-he is the guy you want to hug many times throughout the film (we do feel he can pull off emotional scenes better than humorous ones). However, if we may say so Sheheryar Munawar blew us away with his depiction of Arhaan. Fun, rebellious, careless, emotional, lovable, hate-able but very very relatable. Arhaan is the life of the film and Sheheryar has the presence and acting of a super star (girls get ready to fall in love) 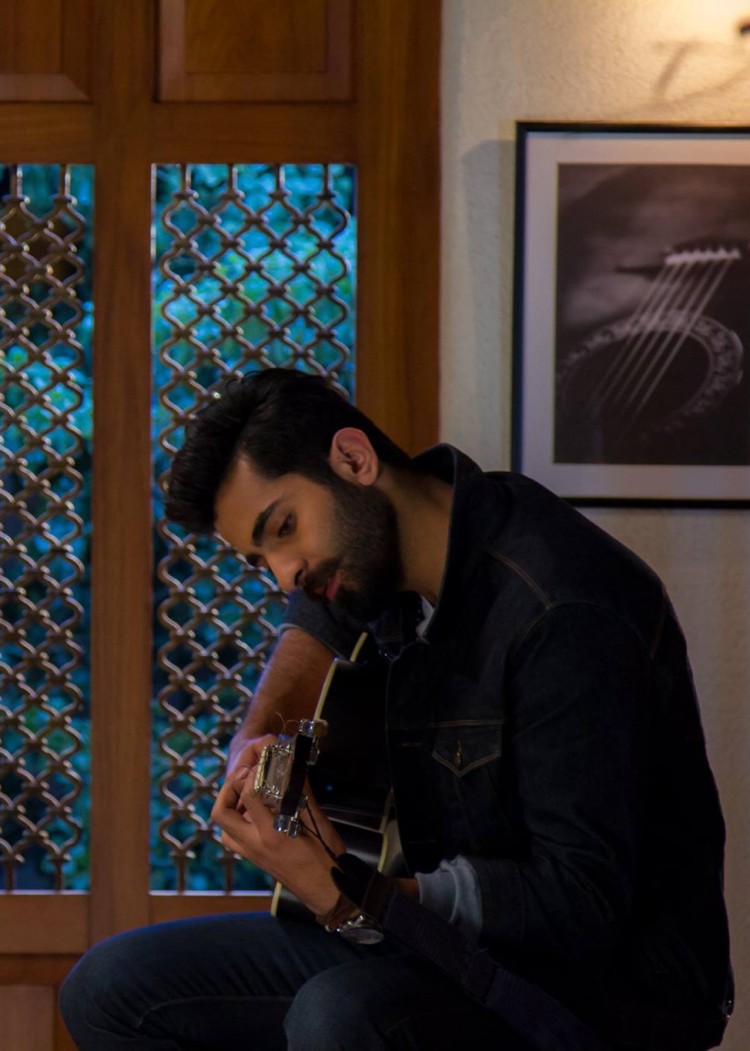 One thing that can potentially go wrong in the movie based on the relationship between three or four people is the script becoming drag. There is the right amount of humor, emotions, tears and cat fight (even though it was between the men) in the film, but one more thing that keeps the audience entertained are the brilliantly put in Cameo roles. Every cameo has a purpose, it means something, the choice of artists is spot on and the characters are styled well. We don’t want to give any spoilers but ladies be ready to scream a few times with some ‘surprise’ appearances!

However, towards the end when the story has unfolded and the audience can figure out how the plot will eventually pan out (no brainer there) some scenes could have used better editing to make the film more crisp and enjoyable!

Having said all this, the film hit home with us because it really is a very apt depiction of life. As you grow up, you realize the choices get harder, the role of your loved ones in your lives change, the challenges you face change, how you see things around you change and the transition from one role to another in life isn’t the same for even the closest of friends. You laugh with the characters, you cry with them and at times even want to wipe their tears and say, ‘I know how it feels’!

From costumes, to dialogues, to expressions, every character is real and every situation is relatable, which makes us give HMJ a huge thumbs up and Asim Raza and Sheheryar Munawar (who is also the producer) a standing ovation.